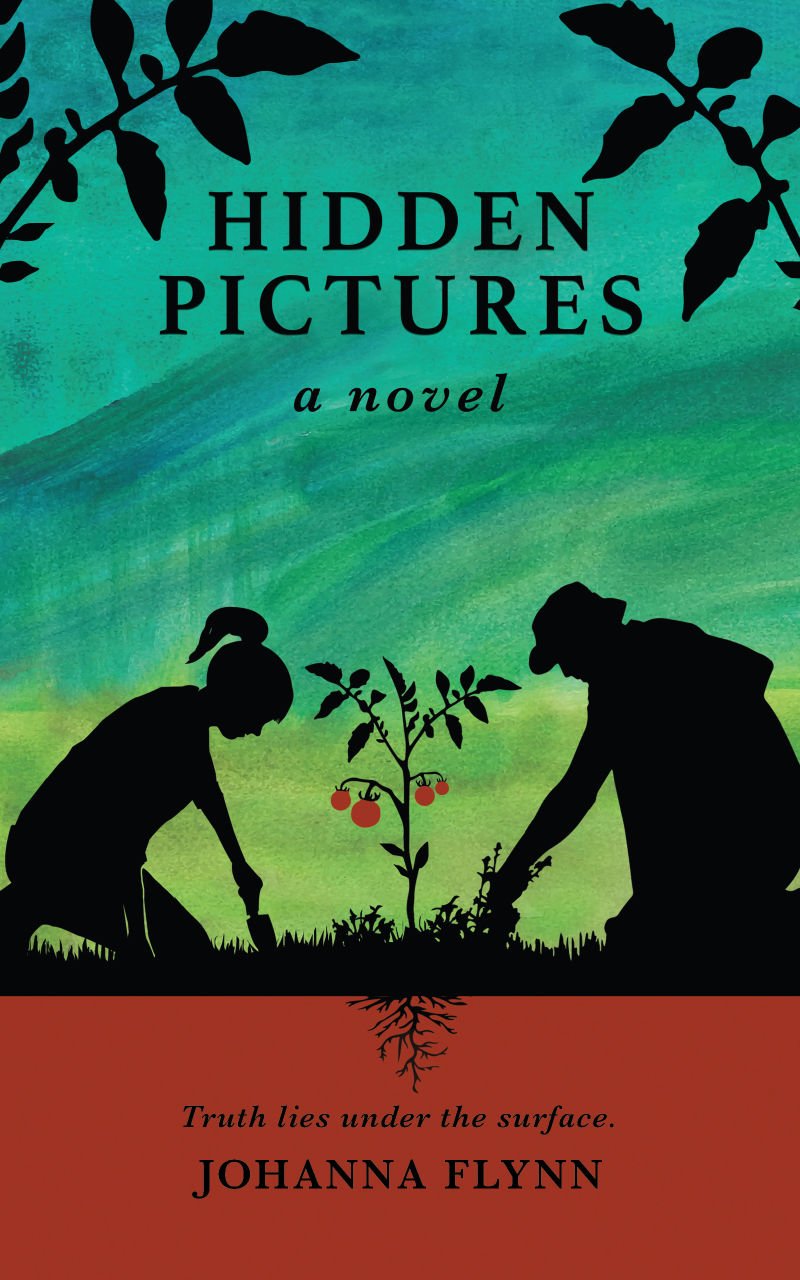 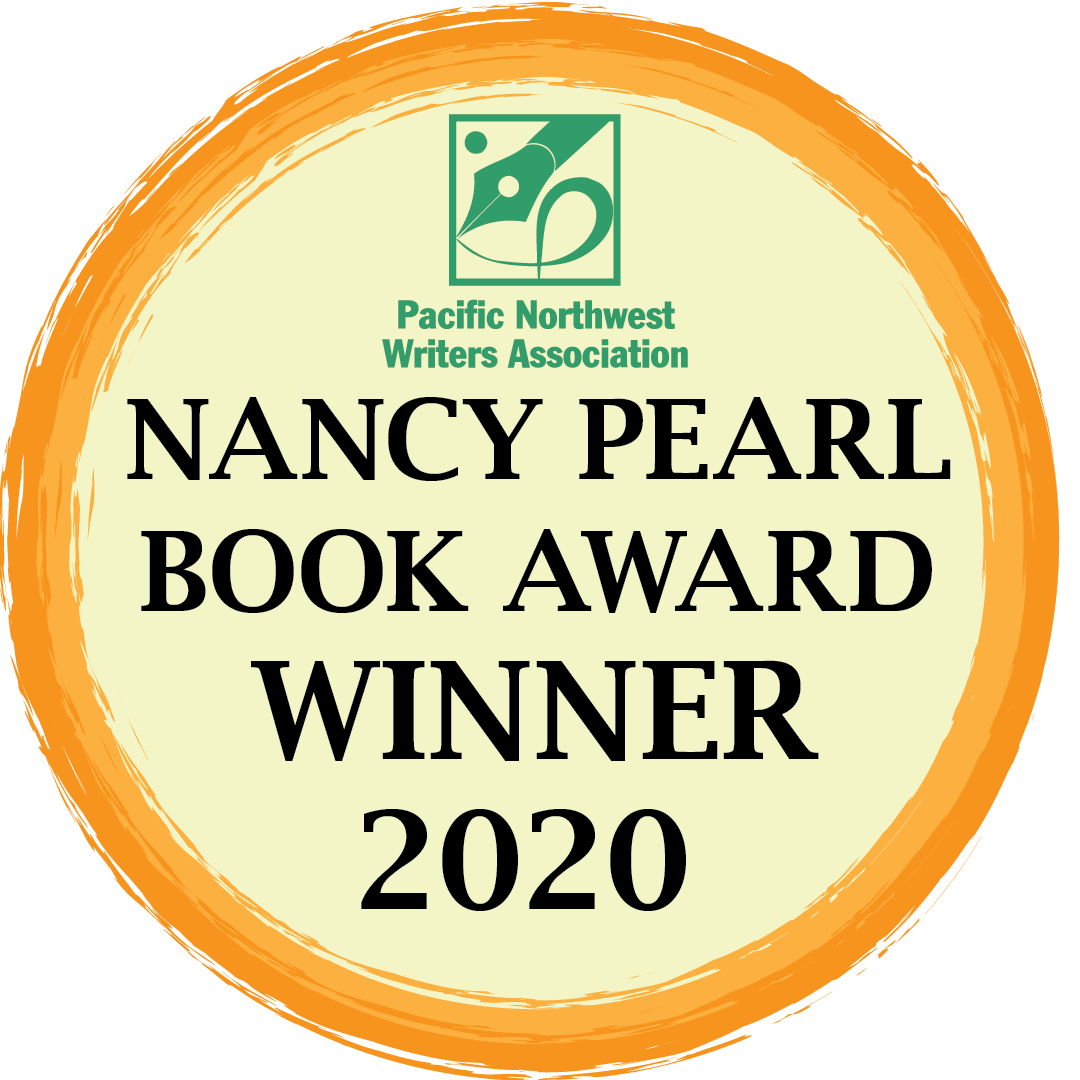 Gordon Carlson's Chicagoland neighbors know a sweet old man with a green thumb and a big heart. His pain and shame live in the hidden, ragged corners of his self-imposed solitude.

One morning in 1996 begins like no other. A whirlwind of despair, desperation, and deceit forces him from the comfort of his lonely routine. Sorting truth from lies can help him solve other people's problems, but he'll have to face his own past to do it. A past he'd much sooner forget.

Hidden pictures hold the key if Gordon has the courage to find the lock. 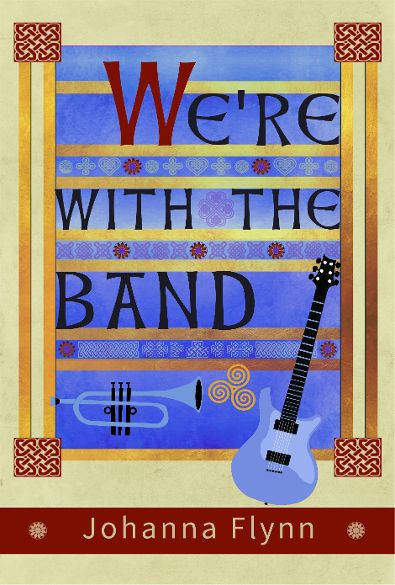 We’re With the Band

Check out the Gallery!

As Lark Devlin says, “Fifty may be the new forty, but it’s still a half a century.”

Lark’s life at fifty is like a tour bus with failing brakes.

And she's about to turn fifty. If fifty is the new forty, her future doesn’t bode well.

An offer comes along for Lark to be a backup singer and bus driver for a three-week band tour in her native Ireland. Problem is it’s been a couple of decades since she’s been back, and the country’s changed. A lot.
Someone stole priceless artifacts from the Dublin museum, and she suspects who.

Can she manage the wild ride through the countryside, survive the quirky band mates, her crazy mom, and find the rare antiquities before they disappear forever? 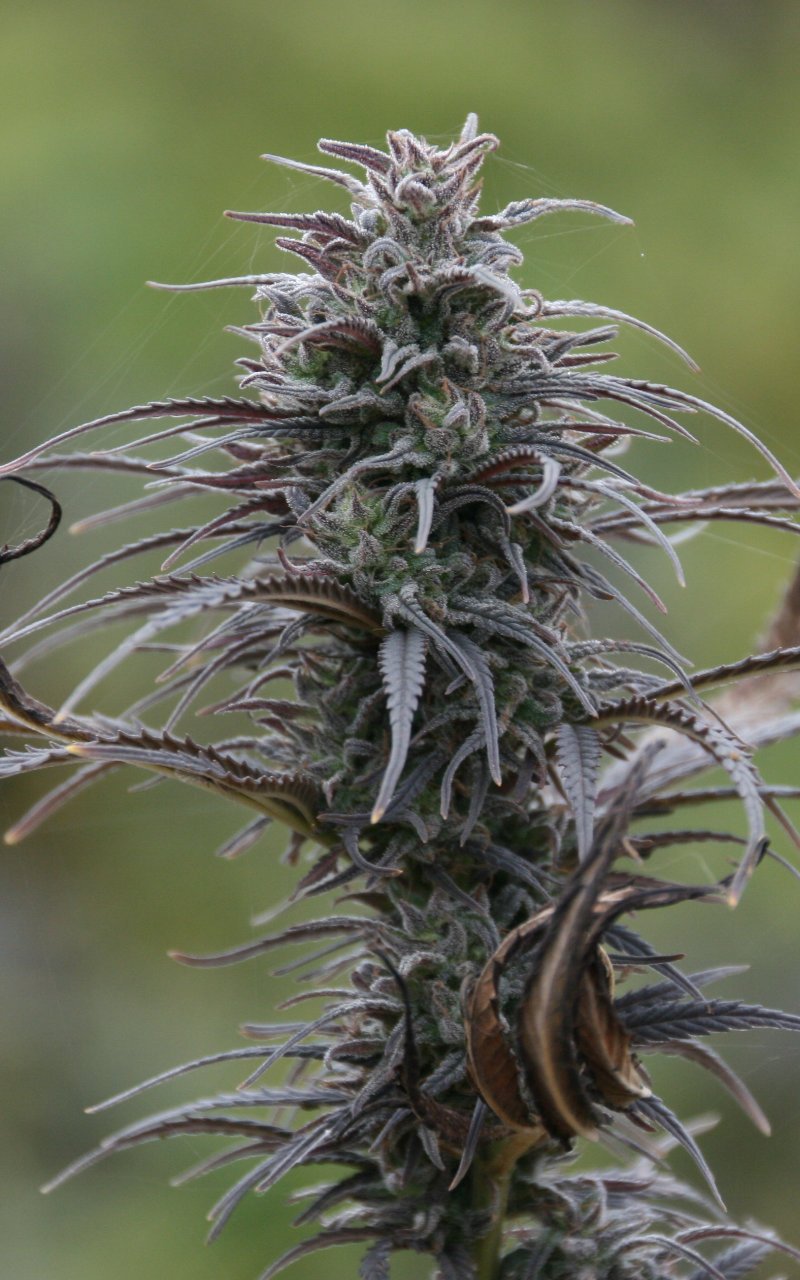 Healing the world can ruin a town.

I was visiting Oregon’s Willamette valley a couple of summers ago as the cannabis industry was taking off. Growing hemp entered the market in a big way. Over a period of months, I had a chance to hang out with some growers, observe their operation, and take part in some of the work. An idea began to sprout about the impact to people and communities.

Do NOT follow this link or you will be banned from the site! Scroll To Top